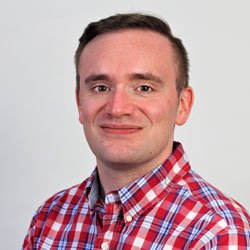 Brent JollyCAJ President; National Director; Toronto Chapter President
Brent Jolly is the president of the Canadian Association of Journalists and the managing director of the National NewsMedia Council of Canada. He has worked as a journalist with a variety of news outlets both as a writer and editor. He regularly wears too many hats. 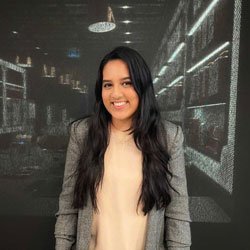 Fatima SyedCAJ Vice-President; National Director
Fatima Syed is a reporter with The Narwhal’s Ontario bureau. She has worked for The Walrus, the Toronto Star, The Logic and National Observer. She is the recipient of the 2022 World Press Freedom Canada Award. 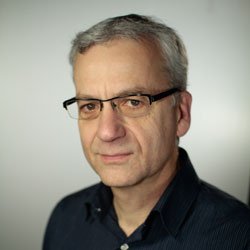 Cecil RosnerCAJ Vice-President; National Director
Cecil Rosner is an investigative journalist, media trainer and adjunct professor at the University of Winnipeg. He spent more than four decades in print and broadcast journalism. His writings include: When Justice Fails: the David Milgaard Story, and Behind the Headlines: a History of Investigative Journalism in Canada. 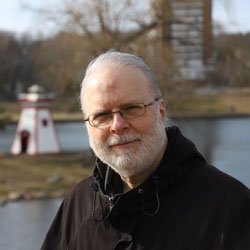 Paul SchneidereitCAJ Treasurer; Director-at-Large
Paul Schneidereit is a senior columnist with the enterprise unit at The Chronicle Herald (SaltWire Network), in Halifax. A Montreal native, Paul has been at the Herald for 39 years.

Paul has been on the national board of the CAJ since September 1997. He served as CAJ president from 2003 to 2007. He’s currently CAJ treasurer. 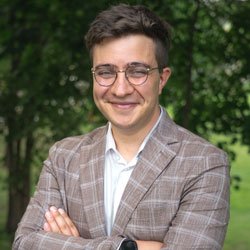 Zane SchwartzCAJ Chair; BC Regional Director
Zane Schwartz is an award-winning investigative journalist and the editor-in-chief of the Investigative Journalism Foundation. He founded and leads the CAJ’s annual diversity survey, co-leads its mentorship program, and contributes to fights on press freedom issues like freeing jailed journalists. 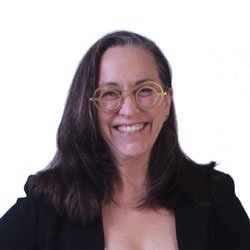 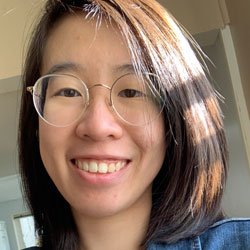 Paula TranCommunity Manager; National Director
Paula Tran is a reporter and digital coordinator for Global Calgary and 770 CHQR. She is passionate about diversity in the journalism industry and wants to help young journalists find their potential in their careers. When she’s not working, you can find her at a bookstore, cooking, or watching a documentary on Netflix. 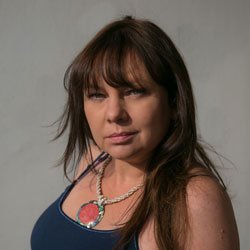 Karyn PugliesePast-President
Karyn (Pabàmàdiz) is the Executive Editor of Canada’s National Observer and formerly the Managing Editor of CBC’s Investigative Unit, and News Director at APTN. She is a citizen of the Pikwàkanagàn First Nation. 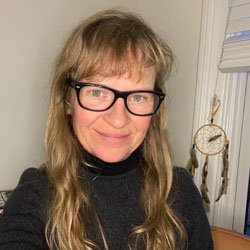 Angel MooreAtlantic Regional Director
Angel Moore is a video journalist with APTN National News for the Atlantic region of Turtle Island, including Labrador. Based in Kjipuktuk (Halifax, Nova Scotia) her community is the Peguis First Nation, MB. 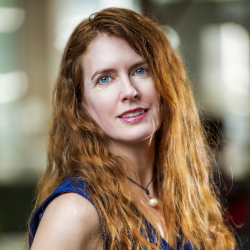 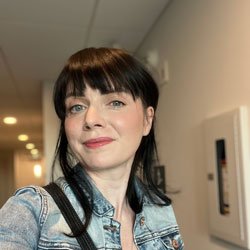 Melissa MartinManitoba/Northwestern Ontario Regional Director
Melissa Martin is a writer and columnist with the Winnipeg Free Press. Even more than writing, she loves her colleagues and peers across the media industry. 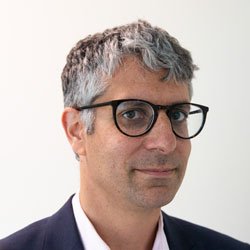 Jason MarkusoffAlberta Regional Director
Jason Markusoff writes and edits at CBC Calgary. He’s reported in Alberta for nearly two decades, previously writing for Maclean’s, Calgary Herald and Edmonton Journal. At CAJ, he’s most passionate about the CAJ Awards, the mentorship program and gathering with fellow journalists for hours and hours of shop talk. 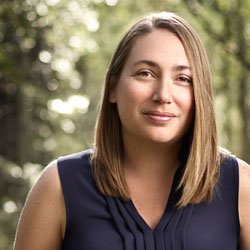 Eva HollandNorthern Regional Director
Eva Holland is the CAJ’s northern director, representing all three territories. A freelance journalist based in Whitehorse, Yukon, she is a correspondent for Outside magazine, and the author of Nerve: A Personal Journey Through the Science of Fear. 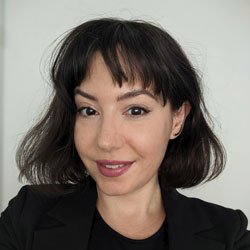 Anja KaradeglijaOttawa Chapter Director
Anja Karadeglija is a parliamentary reporter with the National Post, where she covers federal politics, with a special focus on internet regulation. Previously, she was editor of The Wire Report, an outlet from Hill Times Publishing. Anja has degrees in journalism and political science from Carleton University. 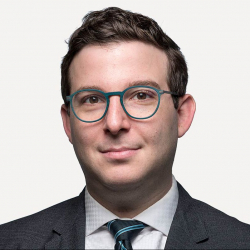 Jameson BerkowToronto Chapter Director
Jameson Berkow is a business reporter for The Globe and Mail. He was previously an anchor for BNN Bloomberg (formerly the Business News Network) and a reporter for the Financial Post. Jameson got his start in journalism in 2007 as a fact-checker for Toronto Life magazine, where his first byline was for a story about two dogs getting married. 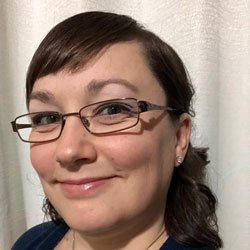 Monique DuretteOperations Manager
Monique Durette brings 20+ years of finance, admin, & leadership experience to the CAJ, holding a BA in Political Science with a focus on Women, Gender, and Indigenous Studies. In her spare time, she can be found working on her acreage with her husband. She is also a homeschooling mom with many passions and interests. 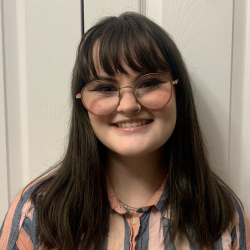 Hannah BingDiversity Survey Officer
Hannah Bing comes to the CAJ with experience in journalism, a passion for data analysis and research. They hold a BJ(hons) in journalism and law and justice. She has written on topics that range from investigative, arts and news. In their spare time she can be found with her cat or listening to her extensive vinyl collection.

Ways to join the CAJ team

Opportunities to join the CAJ team come up at various times throughout the year. From volunteering on committees, applying for internship, or running for a board position, the CAJ is happy to hear from folks who want to bring their unique skills and experience to the team. Click on one of the areas of interest below to find out about any open opportunities.

All board of director positions are currently filled. Please check back later for any openings that arise throughout the year, or in the spring for our annual general election information.

For any questions about our elections process, see our bylaws section of our website, or email us at elections@caj.ca.

Are you interested in volunteering with the CAJ’s many committees? We are now accepting new committee members for fall and winter activities!

Volunteers must be members-in-good standing with the CAJ. Not a member? We can fix that!